On day thirteen, we drove from Chicago to Shelby, OH. Not much there, just a campground. This was an intermediate stop from point a to point b, and was only expected to be a place to stay the night. It was exactly that, and really not at all noteworthy except for what happened a few days after we left. They had record flooding as this article details. We are very thankful to have missed that!

On day fourteen, we drove from Shelby to Gettysburg, PA. We were planning to have a 'day off' there and not do anything special.

This critter will probably be the most memorable photo subject from Gettysburg for the kids. 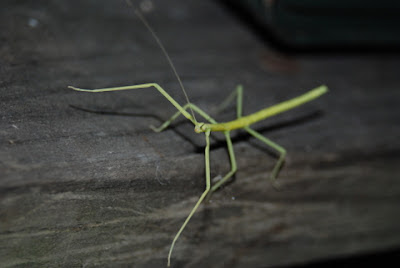 I had hoped to convince the family to do the 'auto tour' of Gettysburg on day fifteen, but the kids were not at all interested in seeing a battlefield when the alternative was a pool. So, Brenda encouraged me to go on my own and to take my time. There are many places in this country that could be listed among the most important. I think that Gettysburg ranks at least top five. That of course is my opinion, but I have not been so emotionally moved by a place since I visited Ellis Island years ago. If you are not up on your US or Civil War history, here is a primer for Gettysburg.

It is sobering to think about the ultimate sacrifice that approximately 51,000 men gave on this land. 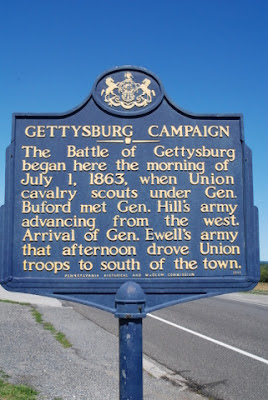 I'm not sure what you all will think, but when I stood at the place where this cannon fired the first shot of the battle, and as I looked out over the surrounding fields, I teared up. What an amazing price all those men paid for human freedom and for our nation's union. 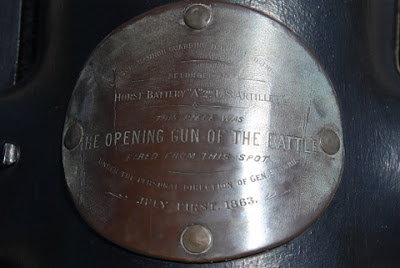 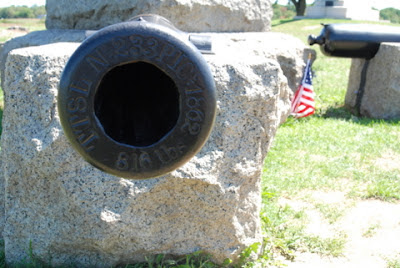 I wish I could believe that today's leaders intended to lead as Abraham Lincoln did. 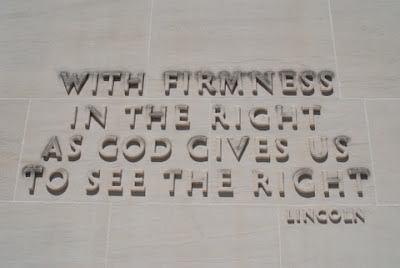 I got to see a cannon fired in Civil War fashion. Loud!!! 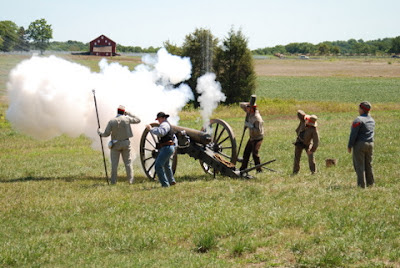 Did angels come and herald each of the heroes sacrifice on those days? 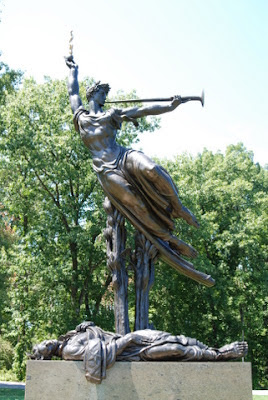 What does our flag stand for today? Are we still willing to sacrifice for America so she can be what our forefathers intended her to be? 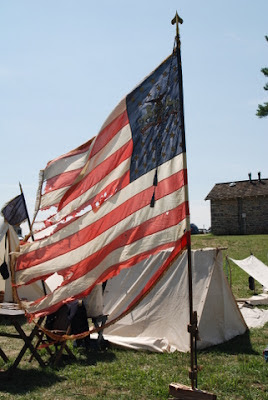 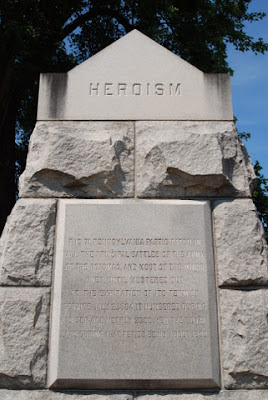 What a phenomenal feeling to stand on the ground where America's greatest president (my opinion, like it or leave it) spoke his most famous words. Take a minute and read the text of the Gettysburg Address. 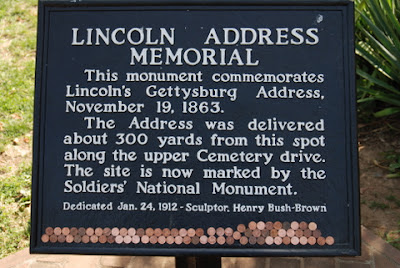 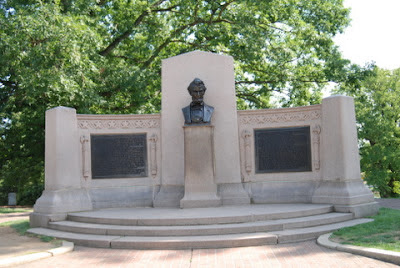 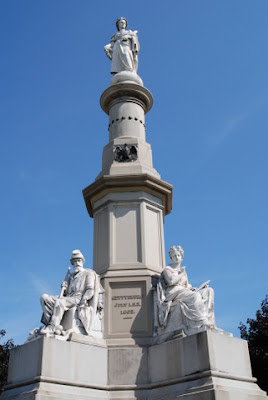 It was a deeply meaningful day, and I'm glad that I got to experience it in a way that lended to the introspective.

And I was glad to come back to the family. 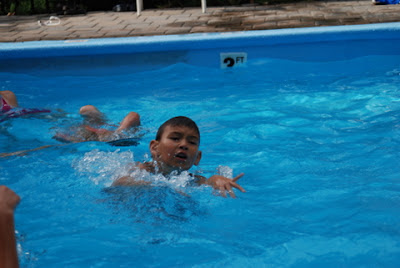 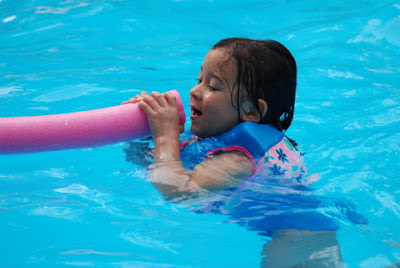 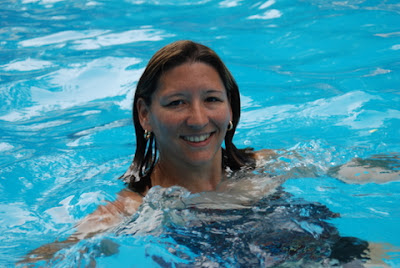